Having learned baklava, which is Gaziantep’s century-old passion by serving for years alongside skilled masters, Hayri Akar continues to produce baklava in stone ovens and in hygienic environments by adhering to the old-fashioned production of baklava in order not to compromise on quality and taste.

Hayri Akar, who has been producing baklava since 1984, became a company in 1998 and registered the brand of AKAROĞLU in 1998 and became a brand in the sector by appealing to our traditional sweet baklava to the taste of Turkish Christ.

Akaroğlu baklava has opened branches in Gaziantep, Van and Şemdinli and accelerated the dealership negotiations on the way to growth. It directs the sector by expanding its sales and manufacturing network.
Akaroğlu Baklava contributes to the promotion of our country by selling baklava, our national dessert, in countries such as Australia, Denmark, Iraq and Northern Cyprus.
We produce our products in hygienic and modern environments by adhering to the old methods. 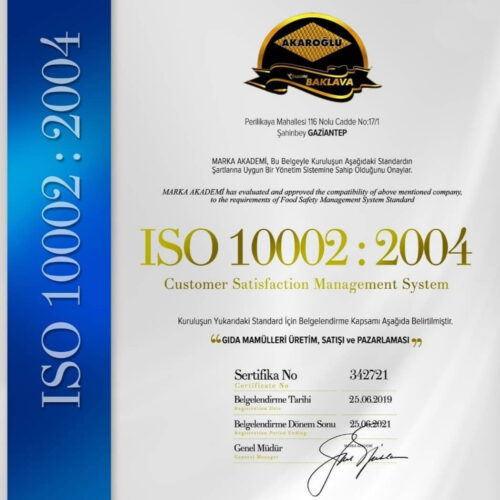 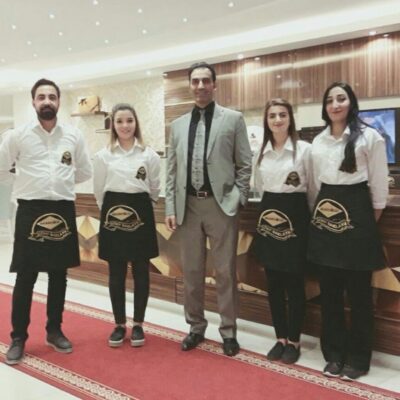 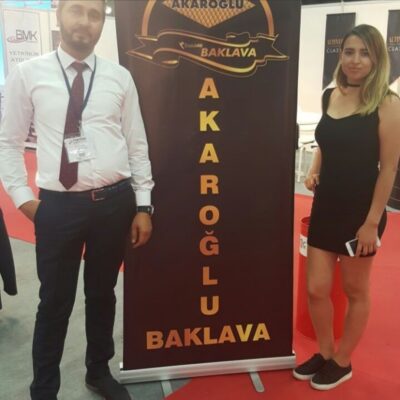 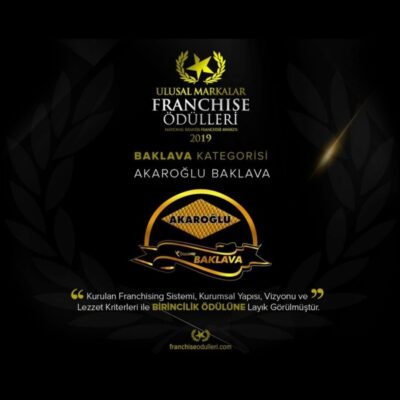 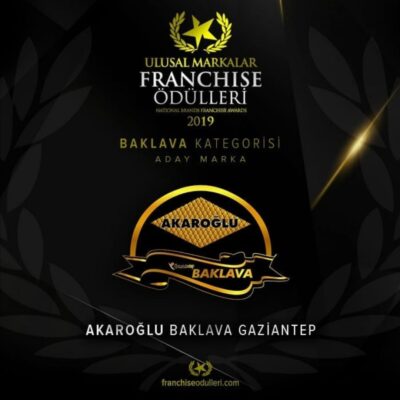 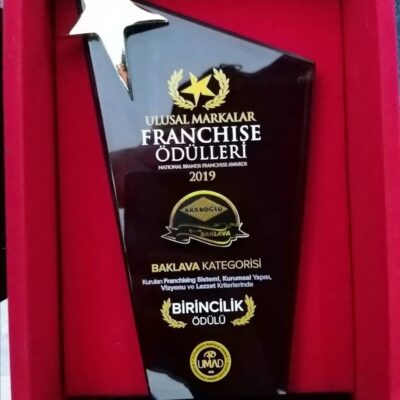 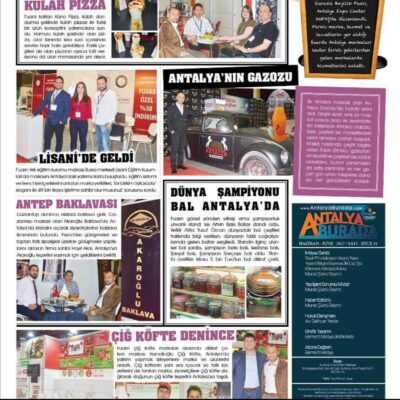 close
Start typing to see posts you are looking for.